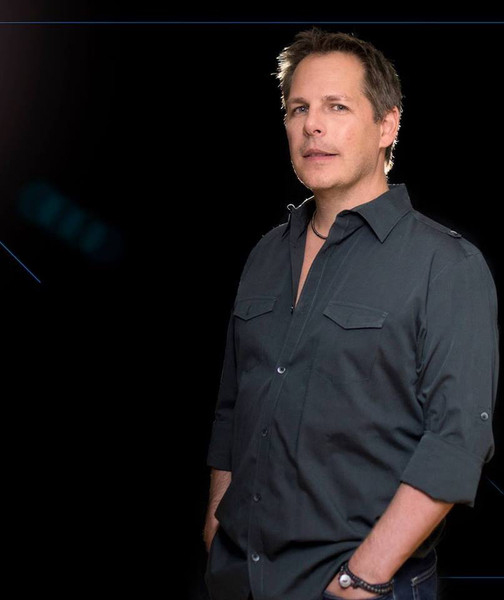 From Mozart to Metal and Hip Hop to House!
Grammys to Gold records!

While in San Francisco, Anthony sat on the board of Governors for the San Francisco chapter of the National Recording Academy of Arts and Science (NARAS) He was elected to 2nd vice president and is still very active within the Grammy organization and sits on various national committees as well as chairing them. He was a featured columnist for Independent Musician magazine. Anthony’s audio work has been featured in Mix Magazine, Billboard, Gramophone and International Piano.

Anthony is the founder and Principal Sound Engineer at Xtream Audio Mastering. Since inception in 2001, Anthony has continued his success working with artists on all levels all over the world. From Russia to South Africa, Anthony has worked with some of the world's biggest stars such as Lev Leshenko and Yulduz Usmanova. Japan’s own Shonen Knife. His work with the group Barton resulted in five songs charting in the top 40 on the Billboard dance charts with the title To Call My Own reaching number 15. The singles were remixed by top producers, Eddie X, Eric Kupper, Davidson Ospina and Alex Santer.

His restoration work was highlighted in the New York Times when they featured the Naxos reissue of Vivaldi’s Four Seasons. Anthony mastered three Grammy nominated albums including Louisiana by Kenneth Boulton. He has over 50 jingles running on radio and TV across the country.

Anthony is the Chair of the Villa Maria Music Department. He currently sits on the Buffalo Music Hall Fame Board as President and is on the advisory committee for the BOCES TV and Sound Production department.

Recent projects for Anthony include mastering a lost demo for Kurt Cobain, the band Empty Crush's album produced by Brett Hestla (Creed, Dark New Day, and Virgos Merlot) and mastering for renowned Reggae artist De Apostle whose album featured duets with platinum artists Morgan Heritage, Lucino and Sizzla. Anthony teamed up with Western NY award winning vocalist Lana Marie to form A&L. Together their songs have received countless reviews and interviews. They have had nine top 20 hits in the U.K. and have received radio play in 70 countries.

A highly sensitive ear, Julliard training and a decade of professional experience from studio to glass master to finished product, ensures your project will sound markedly better after it has been mastered by XTREAM AUDIO.

You want great sound for a great price?

Request a free mastering sample and hear the difference for yourself.

Call or Email us: